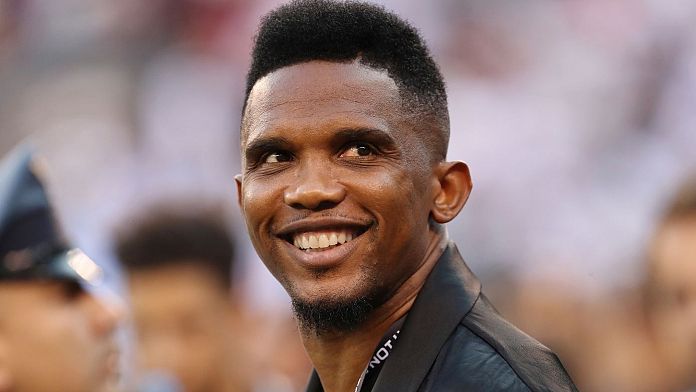 On Tuesday, the former Barcelona forward agreed on a 22-month prison sentence with the tax authorities.

He was also fined and will refund nearly € 4 million in taxes due during his time with the Spanish club between 2006 and 2009.

Prison sentences of less than two years can be suspended for first-time offenses.

Eto’o accepted the sentence, but blamed his representative José Maria Mesalles, who was sentenced to one year in prison.

After retiring in 2019, he assumed the post of president of the Cameroonian football federation.