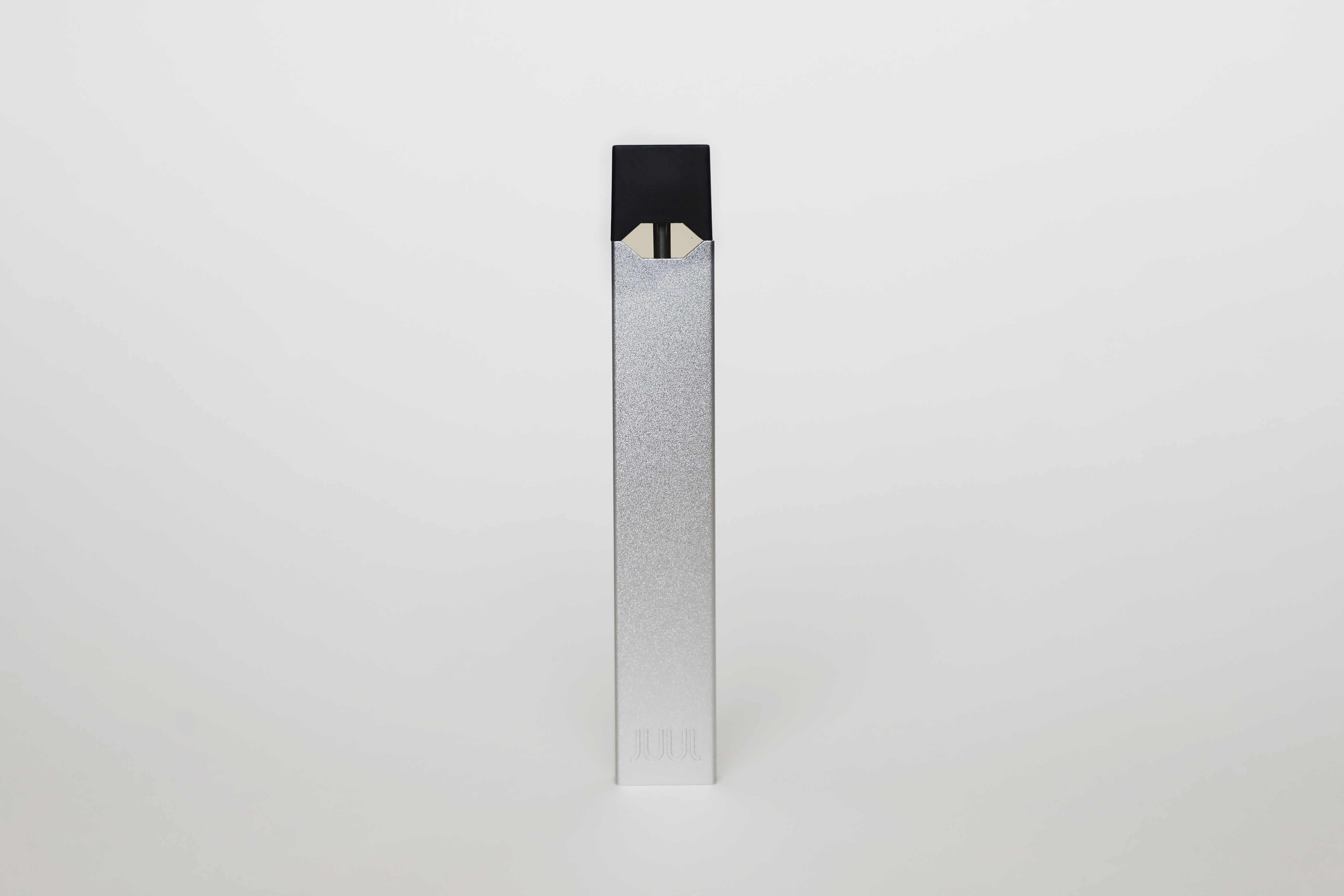 The FDA’s Center for Tobacco Products has reviewed Juul’s applications for its menthol and tobacco flavored vapes with 3 and 5 percent nicotine capsules. Regulators found that the company’s data on the toxicity of its products was flawed and conflicting, preventing the agency from fully assessing the potential risks of the vapes and associated pods. Regulators also noted that to date, there is no way of knowing what harm could result from using third-party vape juice in Juul pods.

Juul must stop selling its products immediately. Failure to do so risks enforcement action from the FDA.

Reactions: Cliff Douglas, director of the University of Michigan Tobacco Research Network, estimates that approximately 3 million adults use Juul vapes. “As a public health person … my only concern is that millions of people are affected,” he said. “Scouring the market in a way that may limit access or desirability…is a problem.”

Vaping advocates were unsettled by the news. “[This] is the latest sad example of the agency’s regulatory arson campaign against the nicotine vaping products that millions of Americans rely on as an alternative to cigarettes,” said Amanda Wheeler, president of the American Vapor Manufacturers Association, in a statement.

However, those most concerned with teen vaping saw regulation as a positive force. “Juul has been more responsible than any other product or company for creating and fueling the youth vape epidemic,” said Matthew Myers, president of the Campaign for Tobacco-Free Kids, in a statement. “This would be the most significant action the FDA has taken to date to end the youth e-cigarette epidemic and stop tobacco companies from using these nicotine-containing products to addict another generation of children.”

Background: The FDA has issued marketing orders for a handful of tobacco-flavored e-cigarettes, including some from Vuse, NJOY, and Logic. It rejected millions of other e-cigarette uses, many of which had fruity or sweet flavors. It still decides the fate of several menthol flavored vapes.

The FDA’s deadline to decide the fate of e-cigarettes was originally set for September 2021. The agency recently estimated that it would not complete review of all major e-cigarette applications until June 2023.

What’s next: Juul could decide to appeal the FDA’s decision, which could lead to lawsuits. The FDA is already facing lawsuits from dozens of smaller vape companies whose product applications have been rejected.