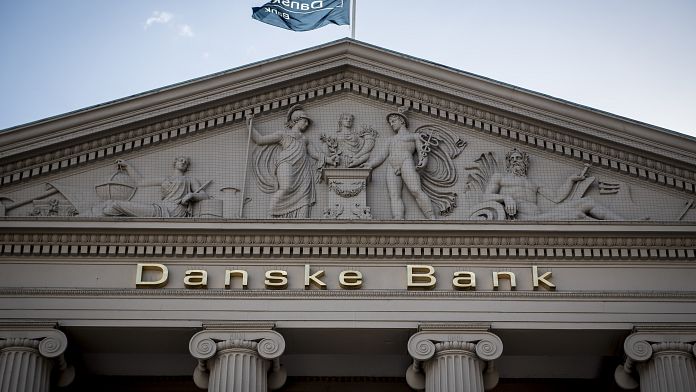 A Lithuanian woman was jailed in Denmark for an international money laundering scandal involving the Danske bank.

The 49-year-old suspect admitted that he used the Estonian branch of the Danish bank to try to launder DKK 29.5 billion, or nearly € 4 billion.

On Thursday she was sentenced to four years and one month by the Copenhagen City Court.

She also received a further three-year and eleven-month sentence in another money laundering case involving at least 140 million crowns (€ 19 million).

She will be permanently expelled from Denmark after serving her full eight-year sentence, according to a police statement.

According to the Ritzau news agency, the woman – who had lived in Denmark since 2001 – had laundered money from 2008 to 2016 through limited partnerships that had accounts at the former Estonian branch of Danske Bank.

It is also said to have helped Russian and Baltic businessmen conceal the origin of their assets.

“This is the largest amount we have seen in a money laundering case in a Danish court,” said special prosecutor Lisette Jørgensen.

According to the indictment, two other defendants on trial are a 49-year-old woman of Russian descent – extradited from the UK in December 2021 – and a 56-year-old Lithuanian man living in Denmark.

Danske Bank, Denmark’s largest, is underway separately investigated by the authorities of several countries for its role in laundering over € 200 billion in suspicious transactions through the same branch in Estonia.