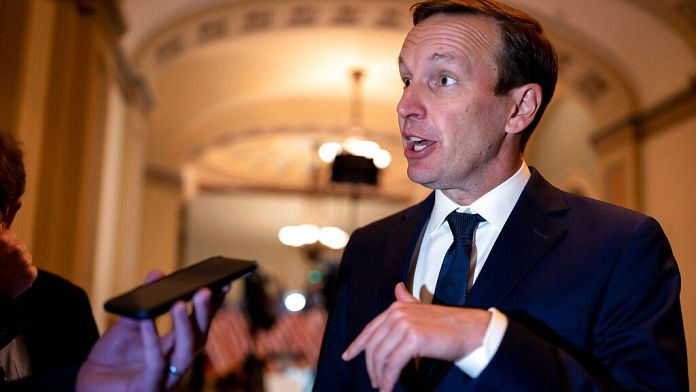 A bipartisan bill on gun violence that once seemed unimaginable is on the verge of getting congressional approval in the United States, in what would be the broadest political response in decades to the mass shootings that have sadly become a regular part. of American life.

The US House of Representatives will vote on Friday on the $ 13 billion package, exactly one month after a gunman massacred 19 students and two teachers at an elementary school in Uvalde, Texas.

The two murders, days later, prompted both sides to conclude that Congress had to act, especially in an election year. After weeks of closed-door talks, negotiators on both sides produced a compromise by taking small but high-impact measures to make similar attacks less likely.

“The families of Uvalde and Buffalo, and too many tragic shootings before, have called for action. And tonight we took action, “said President Joe Biden.

The Senate passed the measure Thursday with 65-33, with fifteen Republicans joining all 50 Democrats in passing the bill.

While the bill was notable for its contrast to the stalemate years in Washington, it’s not far below the firmer gun restrictions Democrats have sought. Those included a ban on assault-type weapons and high-capacity ammunition magazines used in the Buffalo and Uvalde murders.

For proponents of gun restriction, Thursday was a bittersweet day, with the U.S. Supreme Court issuing a ruling extending Americans’ right to bear arms in public by overturning a New York law requiring people to demonstrate the need to carry a firearm before obtaining a license to do so.