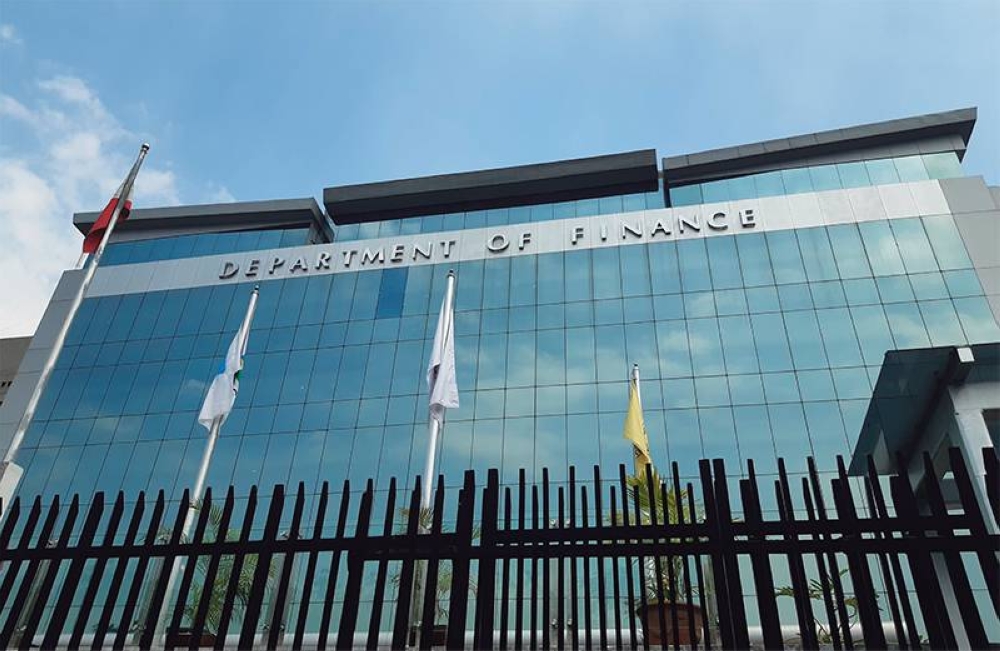 The Department of Finance (DoF) said on Friday that Japan has pledged to support the major infrastructure projects of the administration of President Ferdinand “Bongbong” Marcos Jr.

The DoF made the announcement after a courtesy phone call between Japanese Ambassador to the Philippines Kazuhiko Koshikawa and Finance Secretary Benjamin Diokno earlier this week.

“The ambassador reiterated Japan’s continued support for the Philippines’ massive infrastructure program, the development of Subic Bay and Mindanao and other sectoral cooperation in health, energy, agriculture and ICT (information and communication technologies), among other areas, “Diokno said in a statement.

Diokno attributed the successful collaboration between the Philippines and Japan on infrastructure development to their joint efforts in holding frequent high-level meetings.

As of December 2021, Japan was the largest official development assistance (ODA) donor to the Philippines. Pledged loans and grants reached $ 10.2 billion, or 31.8% of the country’s total ODA portfolio.

The Japanese government is grateful for the continuation of the Build, Build, Build program under the Marcos administration, Koshikawa pointed out.

According to the medium-term budgetary framework for the current administration, the government wants to keep infrastructure investments between 5 and 6% of gross domestic product per year.

The high-level meeting of the Joint Committee on Infrastructure Development and Economic Cooperation developed into a powerful coordination tool that accelerated Japanese aid in line with the “Fast and Sure” strategy. Diokno said the Philippines is ready to continue using this platform to advance the completion of more projects.