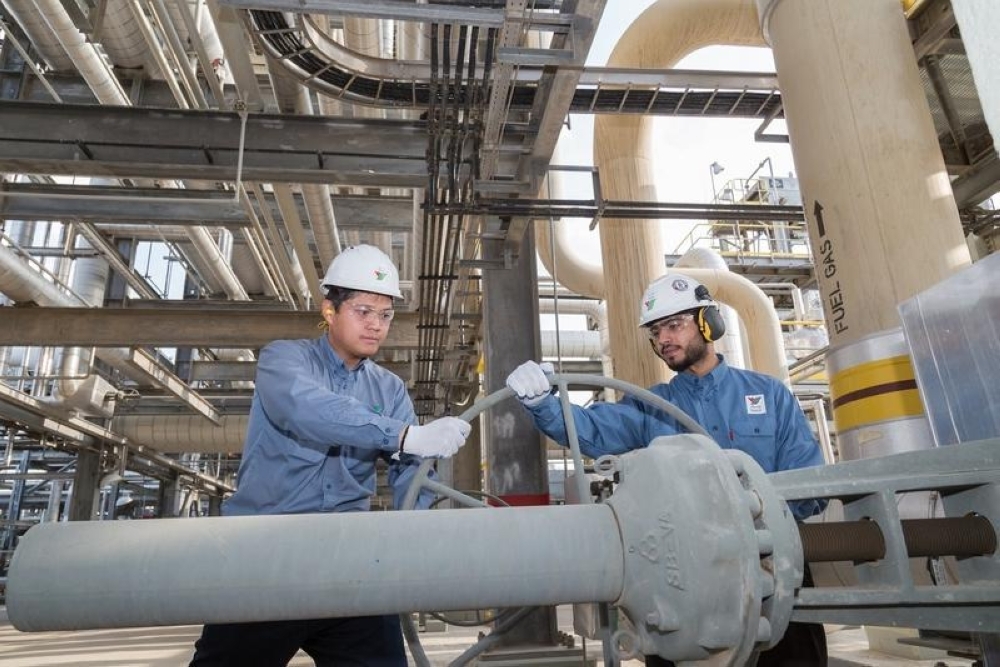 RIYADH: Saudi Arabia said Thursday (Friday in Manila) that it had achieved a rare budget surplus of more than $ 20 billion in the second quarter of 2022, as oil revenues increased 90% from a year ago.

Despite being among the world’s leading crude oil exporters and the largest Arab economy, Saudi Arabia has failed to balance its accounts since the 2014 oil price plunge, forcing the Gulf state to take out loans to make up for shortages. .

In the second quarter of 2022, Saudi Arabia earned more than it spent, with a surplus of 78 billion riyals ($ 20.8 billion), the finance ministry said.

The surplus is largely due to oil revenues which climbed to over 250 billion riyals, compared to around 132 billion in the same period of 2021, a jump of 89%.

Saudi Arabia has benefited from both an economic rebound following the easing of restrictions imposed to deal with the Covid-19 pandemic, and from rising oil prices following the Russian invasion of Ukraine.

In December, Saudi Arabia approved its 2022 budget forecasting a surplus for the first time since oil prices plummeted in 2014.

Economists had claimed that the kingdom needed a crude price of around $ 80 per barrel to balance the budget.

Prices have surpassed $ 100 in recent months, although they have since fallen.

On Wednesday, the OPEC + oil cartel, led by Saudi Arabia and Russia, decided to undertake a small increase in production for September.