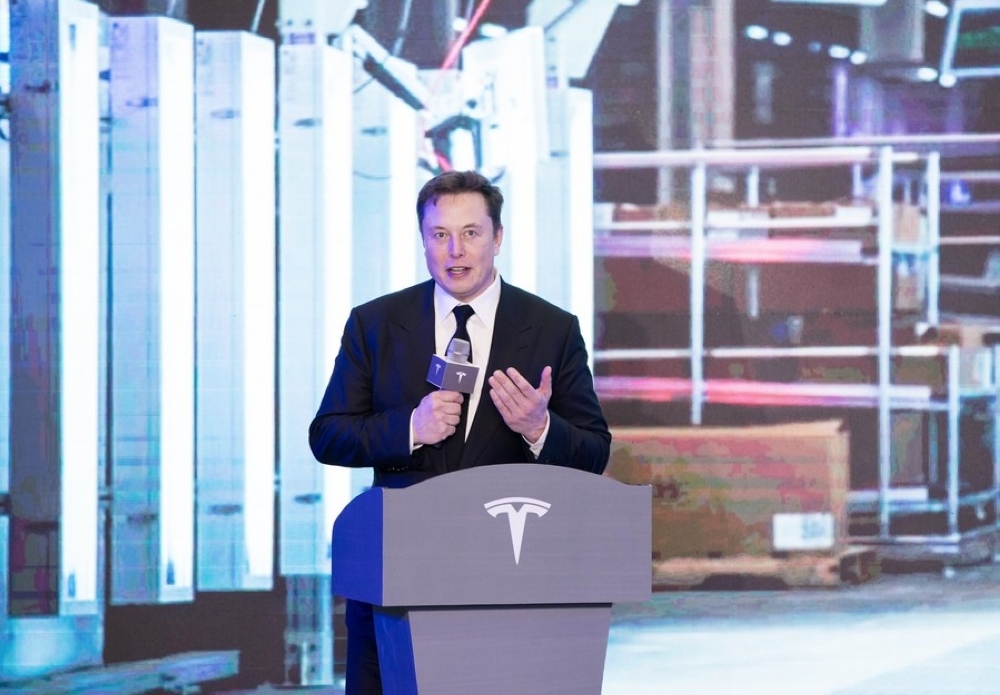 SAN FRANCISCO, Calif .: Twitter on Thursday (Friday in Manila) claimed that the notion that Elon Musk was “tricked” into concluding a $ 44 billion purchase deal defies reason and facts.

In a filing, Twitter rejected Musk’s counterclaims as he struggles to abandon the deal he signed in April to buy the San Francisco-based company.

“According to Musk, he – the multi-company founding billionaire, advised by Wall Street bankers and lawyers – was tricked by Twitter into signing a $ 44 billion merger deal,” Twitter said.

“That story is as implausible and as contrary to the facts as it seems.”

Last week Musk filed a counter-suit along with a legal defense against Twitter’s claim that the billionaire is contractually obligated to complete the acquisition deal.

“Counterclaims are a litigation story that is contradicted by evidence and common sense,” Twitter said in the filing.

A five-day trial that will consider Twitter’s lawsuit against Musk is scheduled for October 17.

The Tesla boss courted the Twitter board with an offer of $ 54.20 per share, but then announced in July that he would end their deal because the company misled him regarding his fake account count and spam.

Twitter, whose share price closed at $ 41.06 on Thursday, has remained true to its estimates that less than 5% of the activity on the platform is due to software “bots” rather than people.

Twitter told the court that Musk’s claim that the number of fake accounts exceeds 10% is “unsustainable”.

The company also disputed Musk’s claim that he has the right to waive the deal if Twitter’s bot count is found to be incorrect as he didn’t ask about the bots when he made the purchase offer.

“Musk has waived all due diligence, giving Twitter twenty-four hours to accept his” take it or leave it “offer before submitting it directly to Twitter shareholders,” the document reads.

The company accused Musk of coming up with a story to escape a merger deal it no longer found attractive.

“Twitter has complied with the merger agreement in every respect,” the company said in a filing filed with Chancery Court in the state of Delaware.

“Musk’s counter-arguments, based on distortions, misrepresentation and deception, don’t change anything.”

The social media platform urged shareholders to approve the deal, setting a vote on the merger for September 13.

“We are committed to closing the merger at the price and terms agreed with Mr. Musk,” Twitter chief executive Parag Agrawal and board chairman Bret Taylor said in a letter to investors.

Billions of dollars are at stake, but so is the future of Twitter, which Musk says should allow for any legal discourse, an absolutist stance that has raised fears that the network could be used to incite violence.