Like poultry! The rise in bird flu is attributed to the trend of keeping chickens in gardens

A growing trend by Britons to keep chickens or ducks in their backyards could be behind a massive spike in bird flu, an expert warned yesterday.

Professor Ian Brown said outbreaks have almost quintupled and a “good percentage” of cases have occurred in gardens. He said these types of bird keepers don’t have to register with any authority because they have small numbers.

A total of 121 outbreaks of the H5 variant of avian influenza have been reported so far this year. The previous record with H5N1 was 26 in 2021. 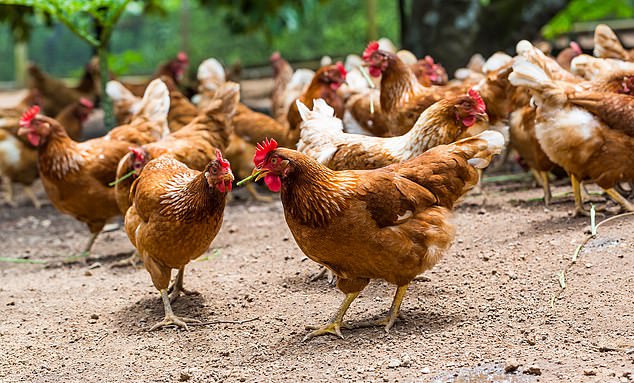 A trend by Britons to keep chickens and ducks in their gardens could be behind a rise in bird flu, experts say. A total of 121 outbreaks of the H5 variant of avian influenza have been reported so far this year

Experts believe the flu generally doesn’t pose a high risk because it hasn’t spread from person to person since it first appeared 20 years ago.

Professor Brown, head of virology at the Animal and Plant Health Agency, told The Observer cases are “ranging from large commercial farms to someone who has two chickens in their backyard”. 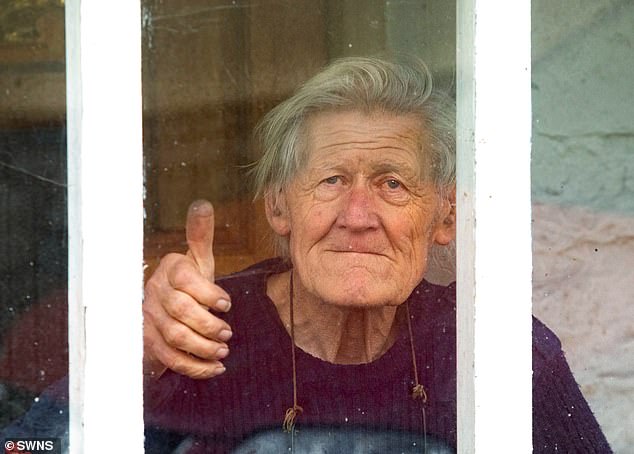 Alan Gosling, 79, (pictured) was the first Briton to contract a potentially deadly strain of bird flu but later recovered

He described it as a “massive shift in food security risk and public health risk.” He added: “In the last decade we have had several cases of bird flu in the UK but its incidence has been increasing.

“Rather than coming every three or four years, we seem to get an event every year, and … they’re on a larger scale. The more people come into uncontrolled contact with birds, the greater the theoretical risk that people can become infected.